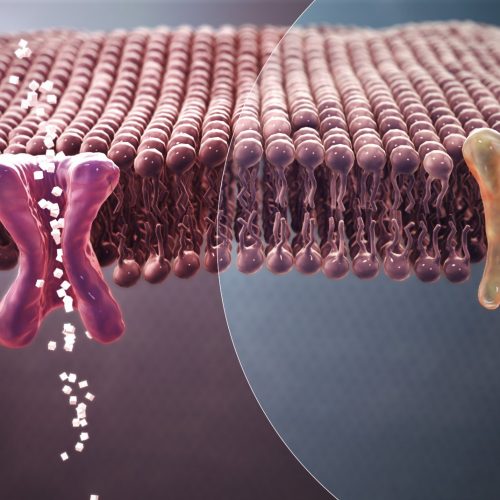 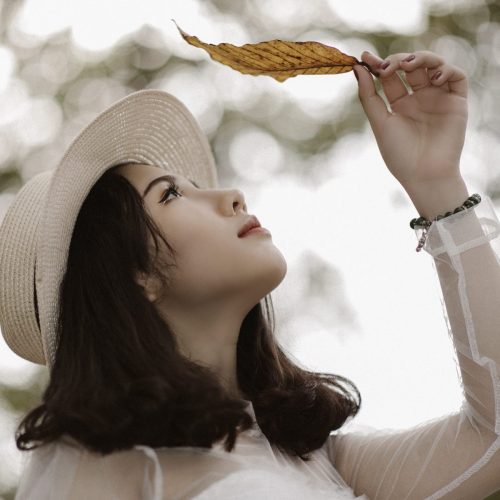 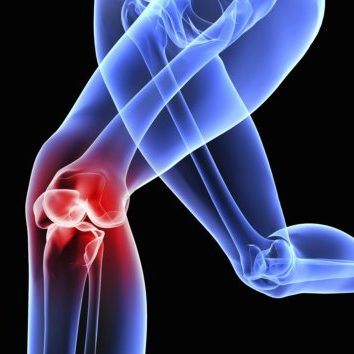 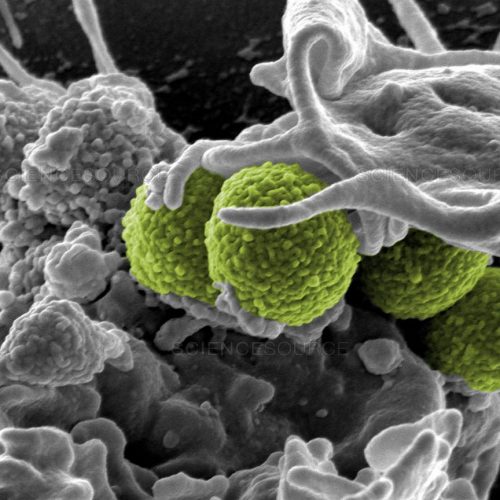 Diabetes is rapidly gaining the status of a potential epidemic in India with around 65 million people currently being affected by it. The Indian population that had faced under nutrition for a long time is now exposed to over nutrition and sedentary lifestyles. Coupled with a bad nutritional history and the fact that Indians are genetically more vulnerable to diabetes compared to other population groups, India’s struggle with diabetes is expected to be one of the biggest epidemics the country has ever witnessed.

mAbs account for almost half of the biologics market

Global biologic drugs market is valued at over $200 billion.
mAbs, or monoclonal antibodies, are the single most important part of the biologics market, accounting for almost half of the total market.

We are the exclusive licensee of various technologies that are expected to dramatically decrease mAb production costs by reducing capital equipment costs, production facility foot-print square footage, and operational expenditures.

According to the Third consensus meeting of Indian Menopause Society, in the next few years, India is expected to have over 100 million menopausal population. Average age of menopause is 47.5 years in Indian women with an average life expectancy of 71 years. While the varied lifestyles of people in the country, the rural urban divide (72% is rural), the economic imbalance between the poor, middle class, affluent and the multicultural, multiethnic, multireligious composition of the population makes it difficult to formulate generalized recommendations, we believe that many women suffer from VVA symptoms including dyspareunia (pain during sexual intercourse), vaginal dryness, and vaginal irritation.

We are the exclusive licensee of various technologies that strive to improve the quality of women’s health by addressing overlooked, unmet medical needs with novel treatment options that are inspired by the intrinsic biology and that provide an innovative solution to actually meet the medical need. We are licensing a unique bio-inspired platform technology designed to yield multiple pipeline products for the vaginal health markets. Our initial, over-the-counter (OTC) product comprises a non-hormonal, non-prescription formulation designed to work with the biochemistry to restore vaginal physiology and treat symptoms in post-menopausal women suffering from vulvovaginal atrophy (VVA).

Local anesthetics are usually effective for 8-18 hours; and even the upcoming state-of-the-art products cannot provide pain relief for more than 4 days

Substantially all surgical patients experience postsurgical pain, with approximately 50% of surgical patients reporting inadequate pain relief according to certain epidemiological studies. Local anesthetics, such as bupivacaine, are usually effective for 8-18, and opioids, the mainstay of postsurgical pain management, have a range of potentially severe side effects. The use of opioid-based patient-controlled analgesia, or PCA, systems further adds cost and complication to the process of postsurgical pain management. Non-steroidal anti-inflammatory drugs, or NSAIDS, are commonly used in an attempt to minimize opioid usage but increase the risk of bleeding and gastrointestinal and renal complications.

When the primary pain management strategy wears off, patients rebound to narcotics to deal with the intense pain. Current and upcoming state-of-the-art products are all bupivacaine-based therapies that cannot provide pain relief for more than 4 days, and thus are not able to provide a solution to the opioid problem.

Although antibiotics are commonly prescribed and are deemed effective against many bacterial infections, many antibiotics prescribed to people and to animals, are unnecessary, and their overuse and misuse has helped to create drug-resistant bacteria. For nearly a century, bacteria-fighting drugs known as antibiotics have helped to control and destroy many of the harmful bacteria that can make us sick.

But in recent decades, antibiotics have been losing their ability to fight some types of bacteria. In fact, certain bacteria are now unbeatable with today’s medicines. Sadly, the way we’ve been using antibiotics is helping to create these new drug-resistant “superbugs.”

According to a project commissioned by the British government, antibiotic resistance currently accounts for approximately 700,000 deaths worldwide; and estimates of the near-future global toll of antibiotic resistance are jaw-dropping in their seriousness and scale: 10 million deaths per year by 2050, more than cancer.

Future global toll of antibiotic resistance are jaw-dropping: 10 million deaths per year by 2050, more than cancer

We are the exclusive licensee of various technologies for localized route of administration that enable the use of significantly less drug to achieve therapeutically efficacious concentrations only when desired. Through this approach, systemic blood plasma levels are negligible, so undesired, systemic side effects are mitigated; and we are able to potentially offer the desired solution which is a single treatment, long-term antibiotic prophylaxis for 7-10 days.